Keeper Dominic Richards was again on top form as he produced four outstanding saves from Newark’s dangerous front line, one  each from Dan Meadows and Kyle Dixon, and two in the second half from Ben Hutchinson, who has 20 goals so far this season.

After Richards denied Meadows with just four minutes on the clock, Jack Downing almost gave Swifts the lead two minutes later after a neat link up with MacPherson, but was denied by a last ditch tackle from Mitchell Robinson as he was about to pull the trigger. Meadows and Hutchinson both went close as Newark pressure mounted with a strong wind at their backs, but Swifts looked solid in defence with Fulloway and Timmins in no mood to give anything away.

In the second half Mark Danks saw his fierce effort blocked after a Swifts free kick, and Downing’s loose first touch saw his chance lost when put through on goal. Newark piled on the pressure in their search for a goal, but Martin Slevin and Joe Billingham worked tirelessly in the Swifts midfield to shut out any danger. With five minutes left, full back Taylor Cordell was dismissed for a second bookable offence, but Swifts ten men held out for their third draw in a row.

Secretary: Graham Haighway  07780 997758 email:  This email address is being protected from spambots. You need JavaScript enabled to view it.

Press Officer: Ian Johnson 07970 237758  email: This email address is being protected from spambots. You need JavaScript enabled to view it. 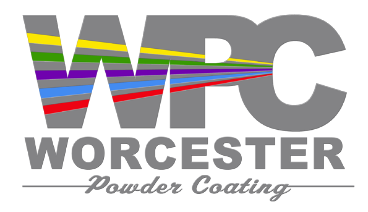